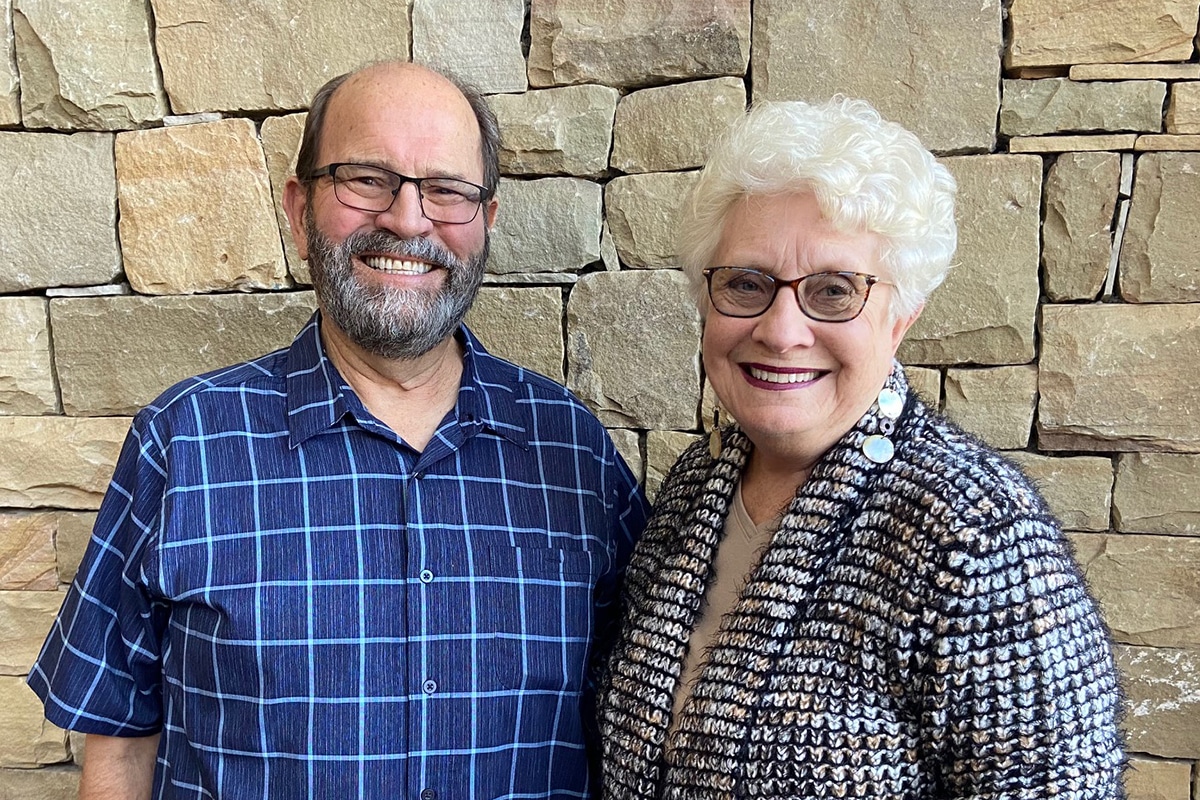 Roughly the size of a fist and weighing less than a pound, the human heart affects every part of the body. While its host is totally unaware, this vital organ stays busy pumping 2,000 gallons of blood and beating 115,000 times every day. It’s something no one ever thinks about until it stops working like it should.

When this happens – and it happens every 40 seconds in America – every second is crucial. Having a local healthcare team that is experienced in cardiovascular care is not just a convenience; it is imperative. And having a local healthcare team that is nationally ranked for Coronary Intervention is not just impressive; it is the standard of care for the Heart & Vascular Service Line at Watauga Medical Center.

The same group was also awarded the 5-Star for Treatment of Heart Attack for 2 Years in a Row (2019-2020) and 5-Star for Treatment of Heart Failure in 2020 by Healthgrades. But accolades aside, Appalachian Regional Healthcare System has an entire multi-disciplined team invested in keeping cardiac patients on the right track—from cardiologists at the Heart & Vascular Center (formerly known as The Cardiology Center) to registered nurses in Cardiac and Pulmonary Rehabilitation at Watauga Medical Center and Cannon Memorial Hospital, and every service in between.

That is good news for people like Avery County resident Roy Krege. 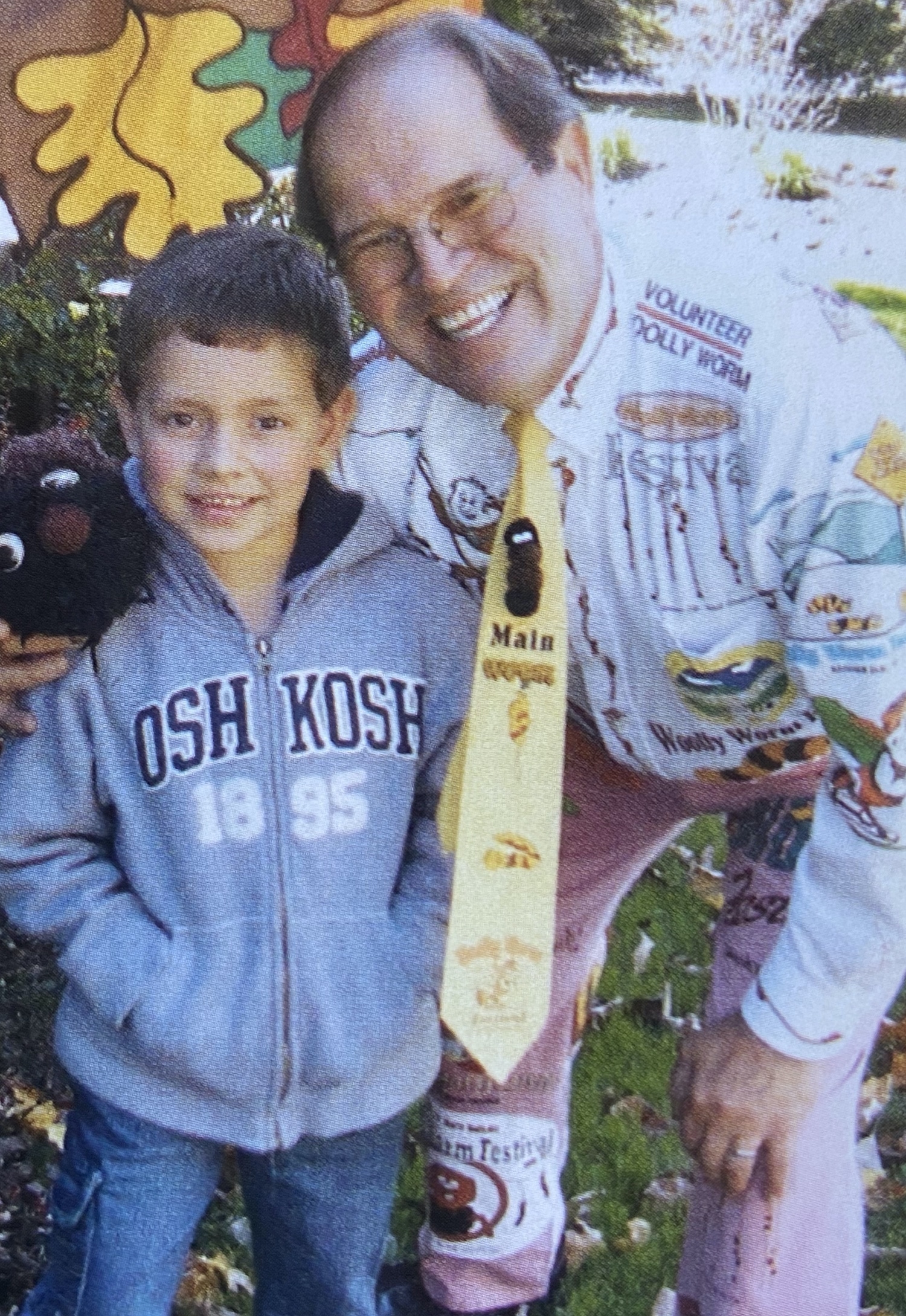 Roy Krege is one of those rare people who was born with a servant’s heart. He found his perfect match in his wife Marion when they met as students at Carson-Newman University and married in 1963. On a plea to join their friend, Dr. H.C. Evans, at Lees McCrae, the Kreges packed up and moved to Avery County in 1968.

For 52 years, they have not only called Avery County home, but together they have selflessly given countless hours to make a positive difference in the lives of their friends, neighbors and church family. Dedicated and passionate about serving others, the Kreges have even gone so far as to hand out business cards highlighting their volunteering interests to include: Emcee, Auctioneer, Santa, Square Dancing and Woolly Worm.

Yes, Woolly Worm. For those not familiar with events in the High Country, this is a reference to the Woolly Worm Festival held in Avery County each October. The Kreges have been part of that since it began in 1978.

And for 39 years Roy was known far and wide as Mr. Woolly Worm. It was at the 39th Woolly Worm Festival in 2016, where he first collapsed.

The beginning of heart trouble

Krege was first taken to Watauga Medical Center for a heart catheterization and then on to Wake Forest Baptist Medical Center for a triple bypass. After his bypass surgery, he began Cardiac Rehabilitation at Cannon Memorial Hospital, continued regular check-ups with Dr. David Kimmel at Elk River Medical Associates and added a Cardiologist, Dr. Joseph Helak, to his healthcare team.

Despite the fact that he was recovering from a serious medical procedure, his memories of Cardiac Rehabilitation are fond ones. “They were just great. They are extremely dedicated to their job. They never pushed but encouraged,” he remembers.

Roy graduated from Cardiac Rehabilitation, and even validated the occasion by wearing his own cap and gown, which he left there so that others can use it to celebrate their accomplishment.

After returning for another round of rehabilitation in the summer of 2019, Roy says he thought he was doing fine, but Stephanie Platt, an RN who works with the program, noticed something was wrong. “She took some readings. The next thing I knew she was on the phone talking with my doctor. Thankfully she did – it could’ve been a whole lot worse for me. Dr. Kimmel knew something was wrong,” he remembers.

Roy was admitted to Watauga Medical Center where they discovered he had congestive heart failure, a leaky heart valve, bronchitis, asthma and spots on his lungs.

Today, he says, “I have my days.” And though that first episode at the Wooly Worm Festival was only the beginning of Roy’s ongoing health concerns, he and Marion remain grateful to have a team of trusted professionals in their community and in their corner.

“That’s the kind of care we have here. We’re thankful for this hospital (Cannon Memorial Hospital) and Watauga (Medical Center),” he said.  “I’ve been very pleased. When you get here they don’t waste time to get you where you need to be.”

The Kreges have finally slowed down and are now focused on their health and spending time with family. Though he’s had a triple bypass, four catheterizations, two stents and a pacemaker, Roy still has a heart for his community and the place he has called home for 52 years.

And true to his selfless character, when he learned of the expanded services being offered by the Heart & Vascular Center, Roy was thrilled – not necessarily for his own needs, but for his community and for his wife.