The story behind the Christmas tree at Cannon Memorial Hospital

It’s beginning to look a lot like Christmas, thanks to the Christmas tree at Charles A. Cannon, Jr. Memorial Hospital (CMH). For staff and patients, the holiday season officially begins after Kyle Lee and his Plant Operations team find, cut, transport and decorate the annual Christmas tree in the hospital lobby.

It takes Lee’s team of six a full day to set up and decorate the tree. But to him, it’s not simply part of his job – it’s so much more. Many people look forward to this joyous occasion, but few are aware of the man or the motive behind the tree. 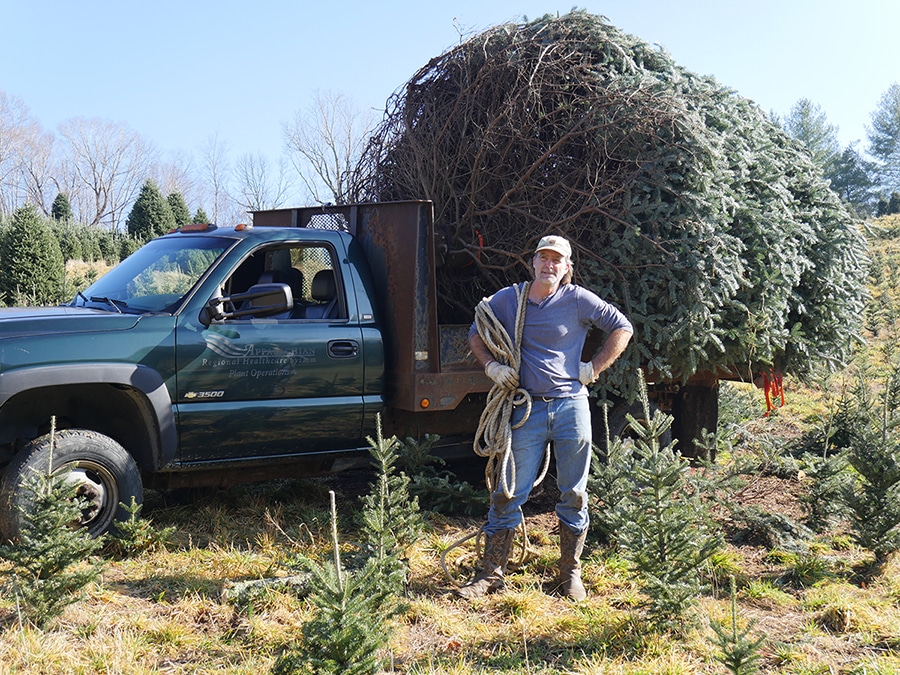 At first glance, Lee can come across as a bit disheveled. His long graying hair is held in place by a well-worn baseball cap. His eyes are seasoned from a stint in the Navy and his hands are calloused from years spent caring for the boiler and electrical issues around the hospital. His untucked shirt is often covered in saw dust and his cargo pant legs are purposefully tucked into his muddied cowboy boots. His nondescript office is well-hidden in the basement of the hospital, where only a photo of his wife and a heavily highlighted Bible reside.

Lee was born in Hawaii as a military kid, but he spent most summers at his grandparents’ farm in West Virginia. It was there that he learned how to build fences, care for cattle, harvest sugarcane and can vegetables. Lee grew up in a church pew, but after high school and his time in the Navy he developed a questioning spirit which led him to search for answers in drugs, alcohol and wild living. For years, he purposefully lost all contact with his mother, who worked at the Pentagon and his father, who worked in counterintelligence for the Marine Corps.

“From time to time, my mom would try to get her wayward son to come home again,” said Lee. “I knew what I was doing wasn’t right, I just didn’t want it rubbed in my face. But it needed to be.” 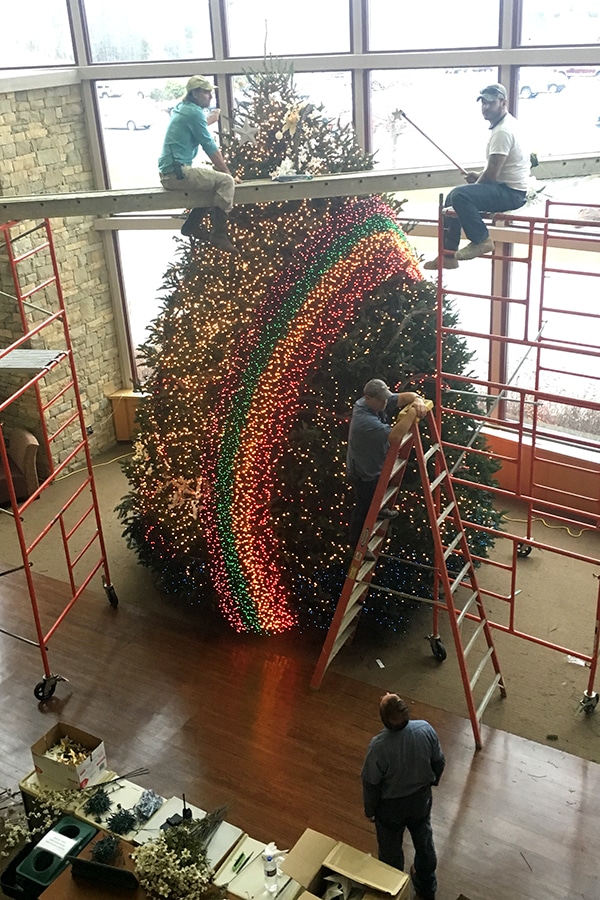 During the years that followed Lee married and divorced twice. His search for answers finally came to a head one day when he realized that on his own there was simply no hope. But, in faith there is hope, grace and forgiveness. Shortly thereafter, Lee reconnected with his parents and he met and married his wife Shannon of 17 years. Together, they have hope and a desire to share that hope with others.

More than a tree

Lee and his team started putting the annual Christmas tree up in the lobby at CMH in 2000. At first, the towering 25-foot-tall tree with more than 22,000 lights simply served as an ornament to provide holiday cheer. Then, Lee had an idea to give each tree a subtle faith-based theme.

“After doing this for 16 years, I’ve realized that the tree is just like everything else in life. If you don’t truly open your eyes, all you see is lights and garland hanging there,” said Lee. “I know what it’s like to be blind to the truth, so I hope people don’t see me in this story, or even the tree for that matter, but rather a reason to seek hope for themselves.”

When asked what this year’s tree theme would be Lee simply smiled and said, “Promises.”

To view the Christmas tree at Cannon Memorial Hospital, visit the main lobby between December 8 and January 1. 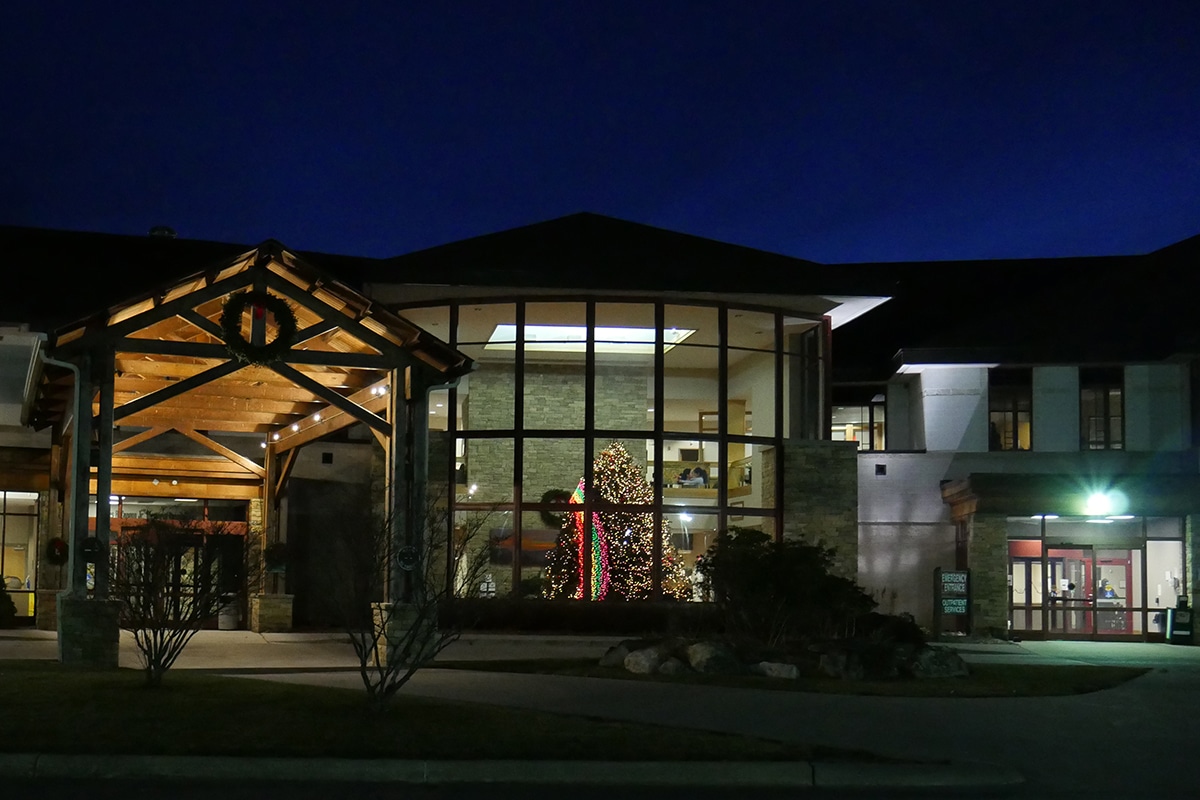